In 2008, as roller derby was making a comeback as a competitive women’s sport, Seattle’s Rat City Rollergirls help set the pace nationwide.

This limited edition silkscreen poster advertises the third bout of Rat City’s fourth season, whose theme was “superheroes.” The illustration, design and text for the poster was inspired by mid-century comic books. 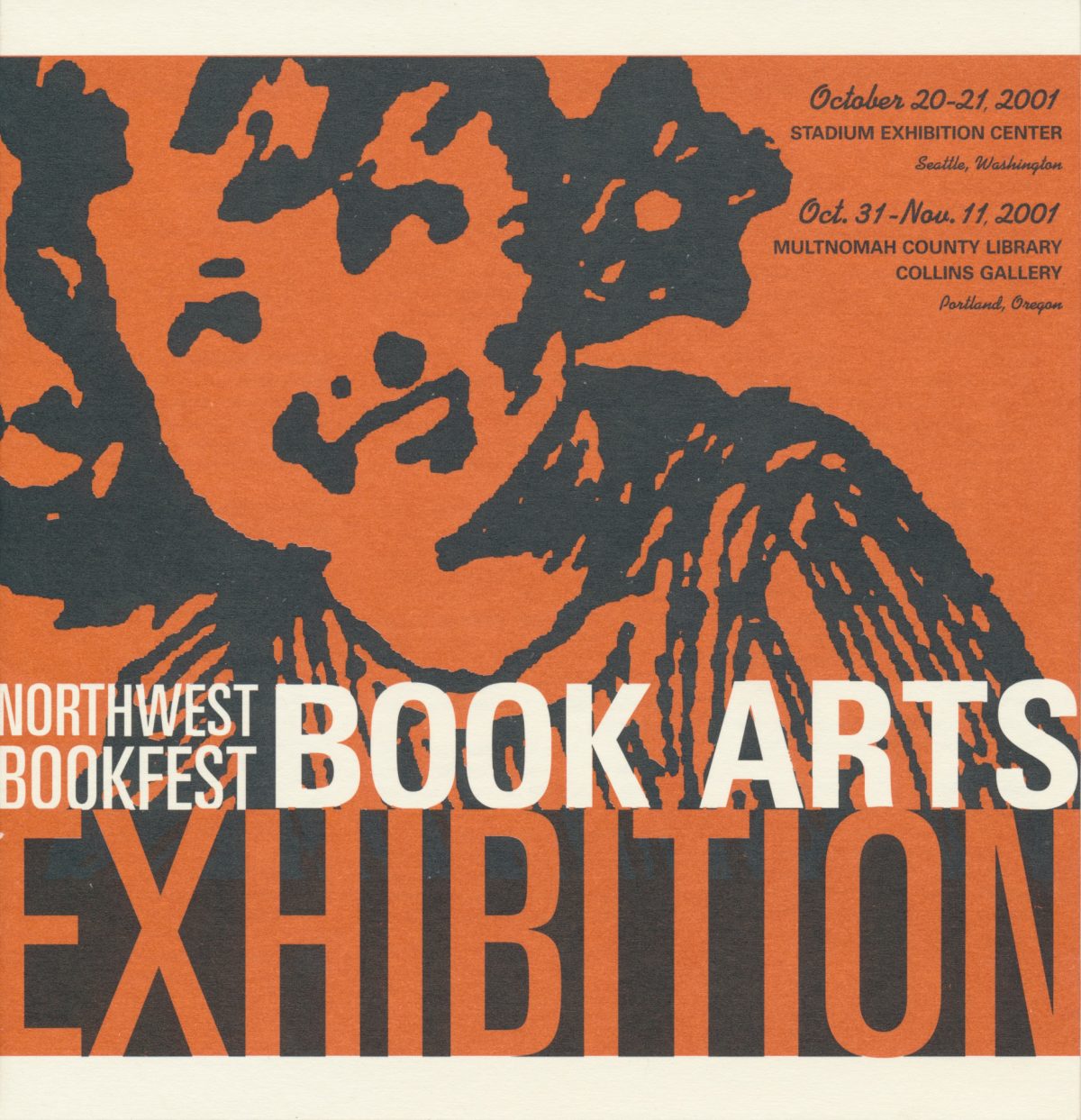 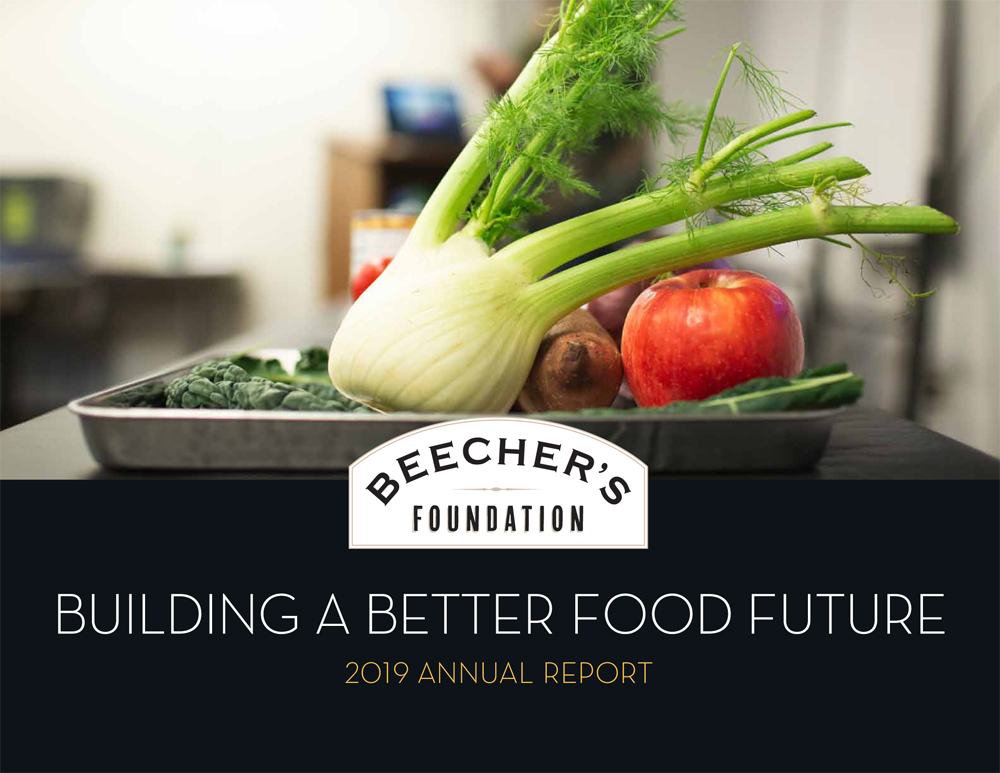 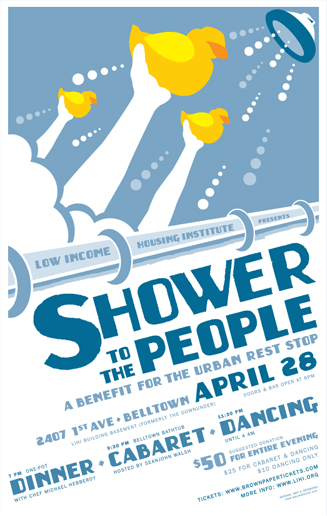