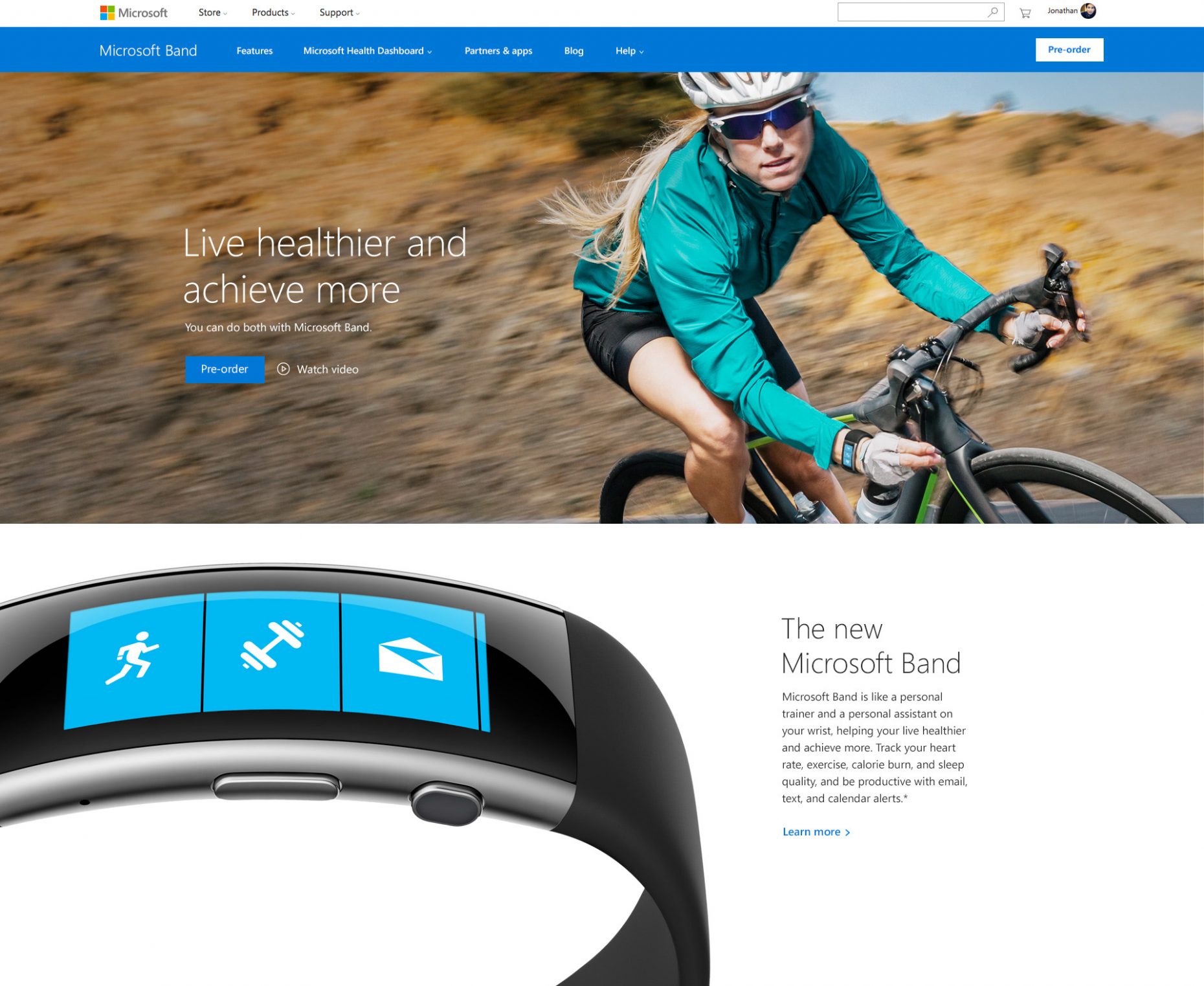 Milestones include a responsive site redesign for the October 2015 launch of the newest version of Band,* Microsoft’s fitness-tracking wearable with the productivity features of a smart watch. The new site was released alongside POSSIBLE’s redesign of an entire suite of Microsoft device sites, combining product marketing and storytelling in a way that highlights the seamless connection of the Windows 10 operating system across all Microsoft devices.

The alignment of these sites, including Surface and Xbox, into a singular brand experience marked a notable moment for Microsoft — and an amazing feat of collaboration by the Microsoft Devices teams at POSSIBLE, especially when you consider that each team was held to its own strict NDA regarding its yet-to-be released devices. We successfully shared design strategy across teams without letting any cats out of bags. 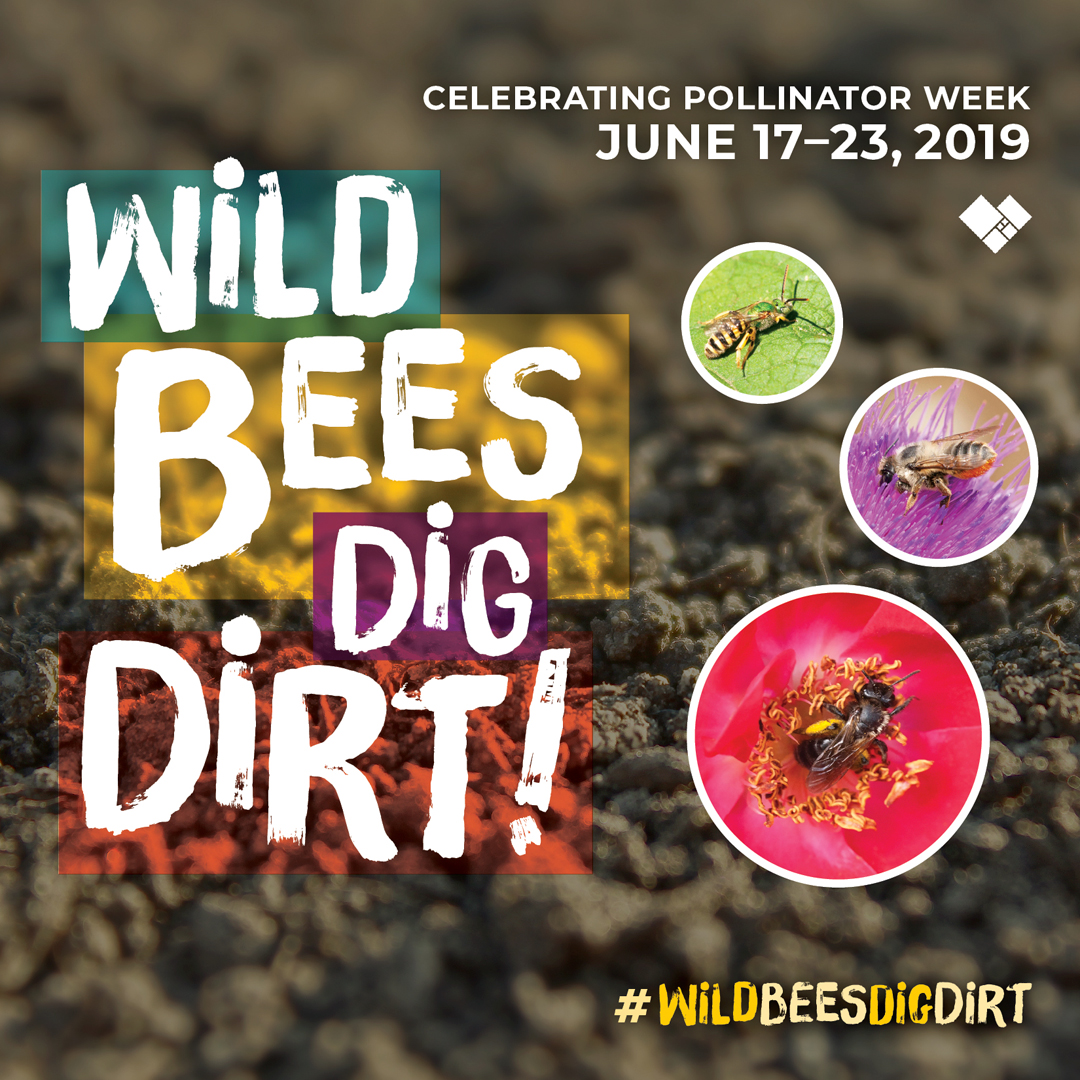 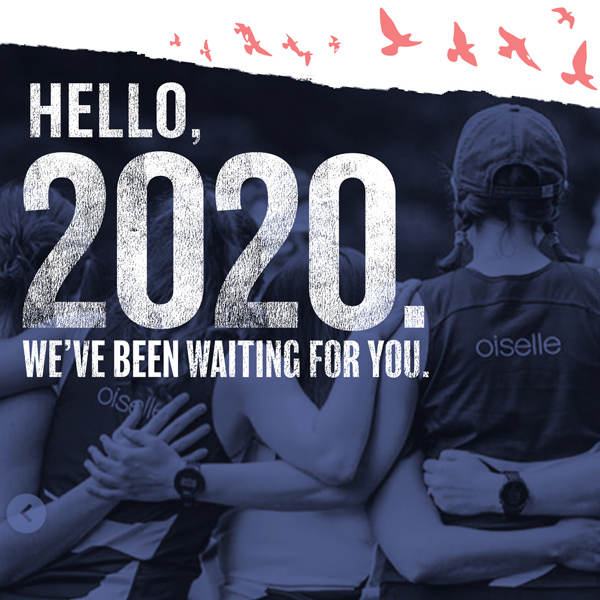 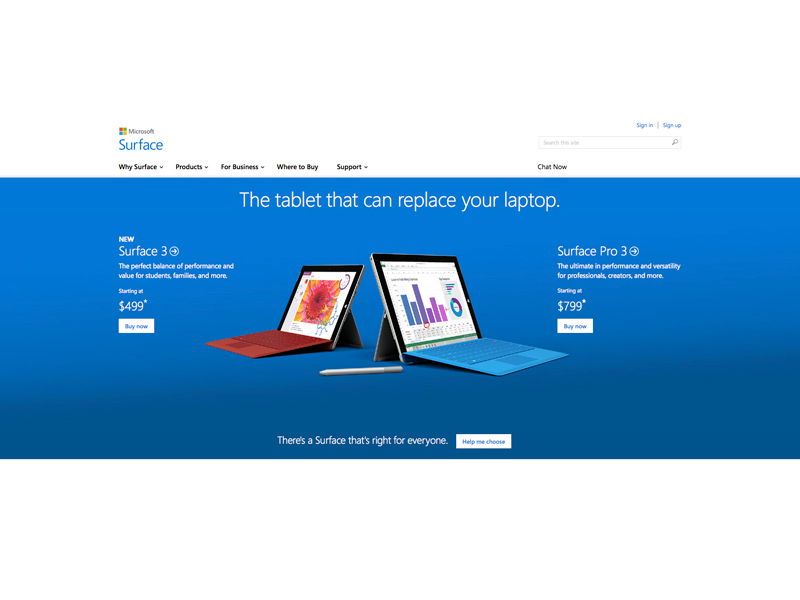