Created as part of the 2015 Seattle Children’s Hospital Broadside Project, this print was designed and letterpress printed from handset metal type. The poem’s imagery welcomed the opportunity to play with collograph and pressure printing techniques that incorporated fishing line, painter’s tape, and a hole puncher.

The entire broadside was printed — with a lot of patience — on a Colt’s Armory Press using various techniques and metal typefaces. The text, computer’s face, and fuse spark were handset in Huxley Vertical and Spartan Book. The water background was pressure-printed using a frisket and a wave-shaped stencil (punched with holes and built-up with tape to form the dynamite), on a square-shaped wood collograph originally created by Jules Faye for her broadside Monkey Business (2001). The dynamite’s fuse was also printed from a collograph, made with fishing line. Upon completion, the print had made 7 passes through the press.

This portfolio collaboration between the School of Visual Concepts and Seattle Arts & Lectures’ Writers in the Schools program at Seattle Children’s Hospital yields some of the most moving and meaningful work to come out of the SVC letterpress studio. Terminally ill and long-term patients write poems from the heart, that SVC’s team of letterpress artists turn into stunning broadsides. Six volumes of poems have been created as of 2015, thanks to invaluable donations from Neenah Paper, Puget Bindery, Ecological Fibers, and Boxcar Press.

In late 2020 the letterpress program at the School of Visual projects evolved into Partners in Print (PiP), an independent non-profit arts organization. At the same time, this annual poetry broadside collaboration celebrated its 10th anniversary and was renamed Words of Courage, and is a cornerstone of PiP’s community letterpress programming. View the portfolio archive at wordsofcourage.org. 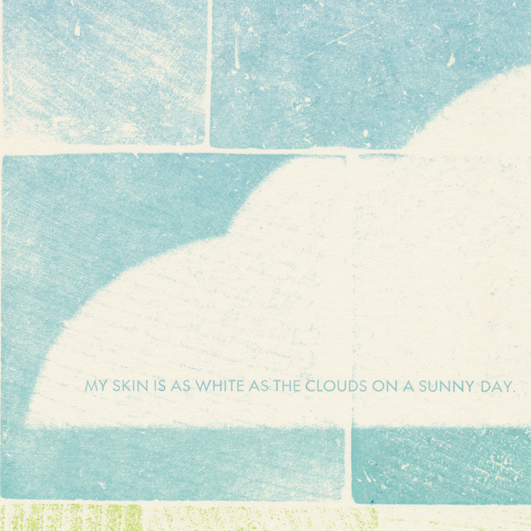 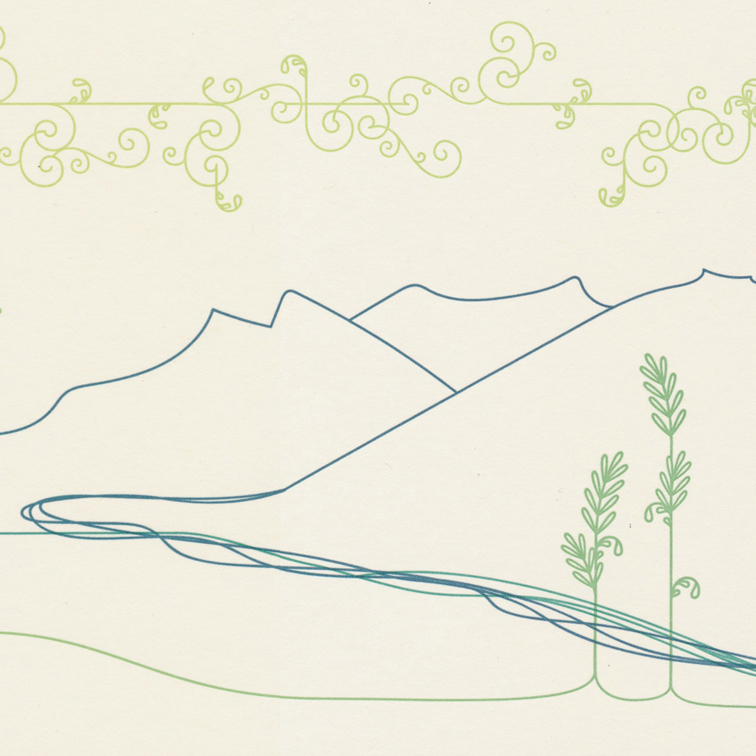