In 2008 Alaska Airlines, the Alaska Statehood Celebration Commission, and the Alaska Department of Education and Early Development launched a “Paint the Plane” promotion to commemorate Alaska’s 50th anniversary. 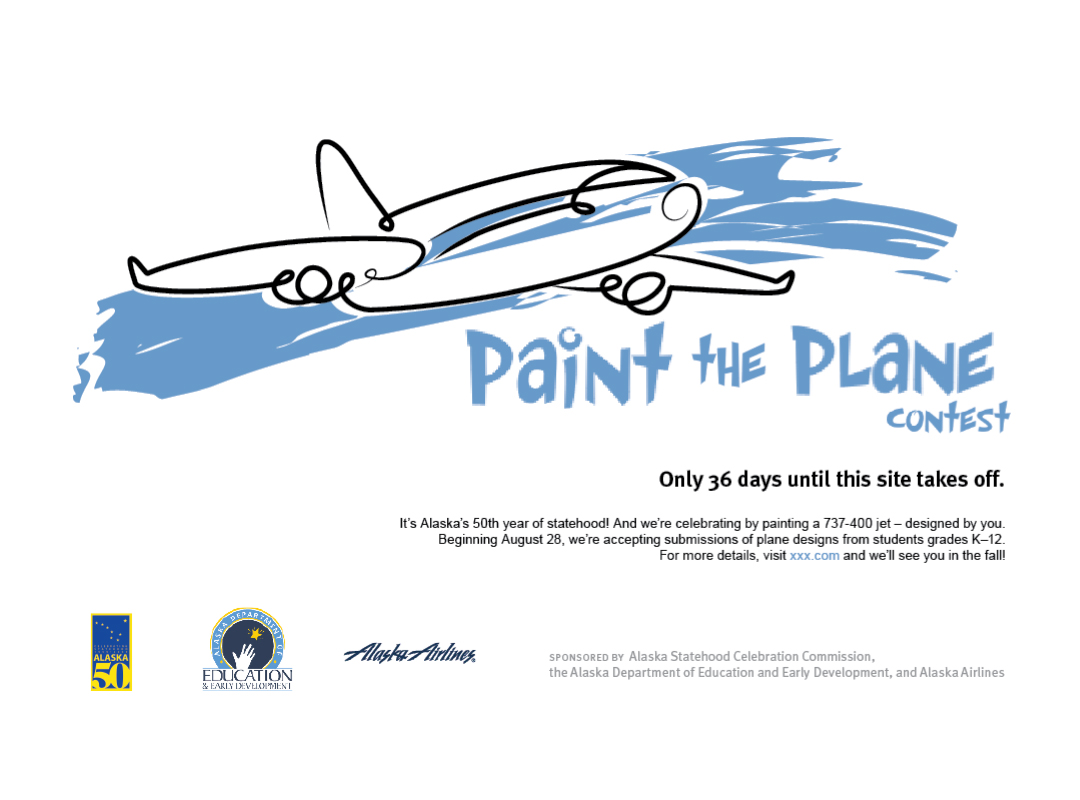 Schoolchildren from Ketchikan to Barrow submitted designs that best captured the theme of “The Spirit of Alaska,” with the winning design reproduced on an Alaska Airlines Boeing 737-400 airplane. A panel of Alaska artists, former governors and other prominent Alaska leaders selected a design by Hannah Hamberg, a 16-year-old student at Sitka High School.

The winning design was revealed Jan. 3, 2009, marking the 50th anniversary signing of Alaska’s Declaration of Statehood.

The plane was retired in 2016, but the logomark that I illustrated lives on in other Alaska Airlines “Paint the Plane” campaigns.

Experienced with working in agency and studio settings, Amy Redmond is an art director and visual designer who thrives on variety, creating print and interactive work for corporate and non-profit clients. To keep her creativity refreshed, Amy balances digital design with time in her letterpress studio (Amada Press) in Seattle. She teaches typography at the School of Visual Concepts and letterpress printing at Partners in Print, where she also serves as a founding member of PiP’s Leadership Team. 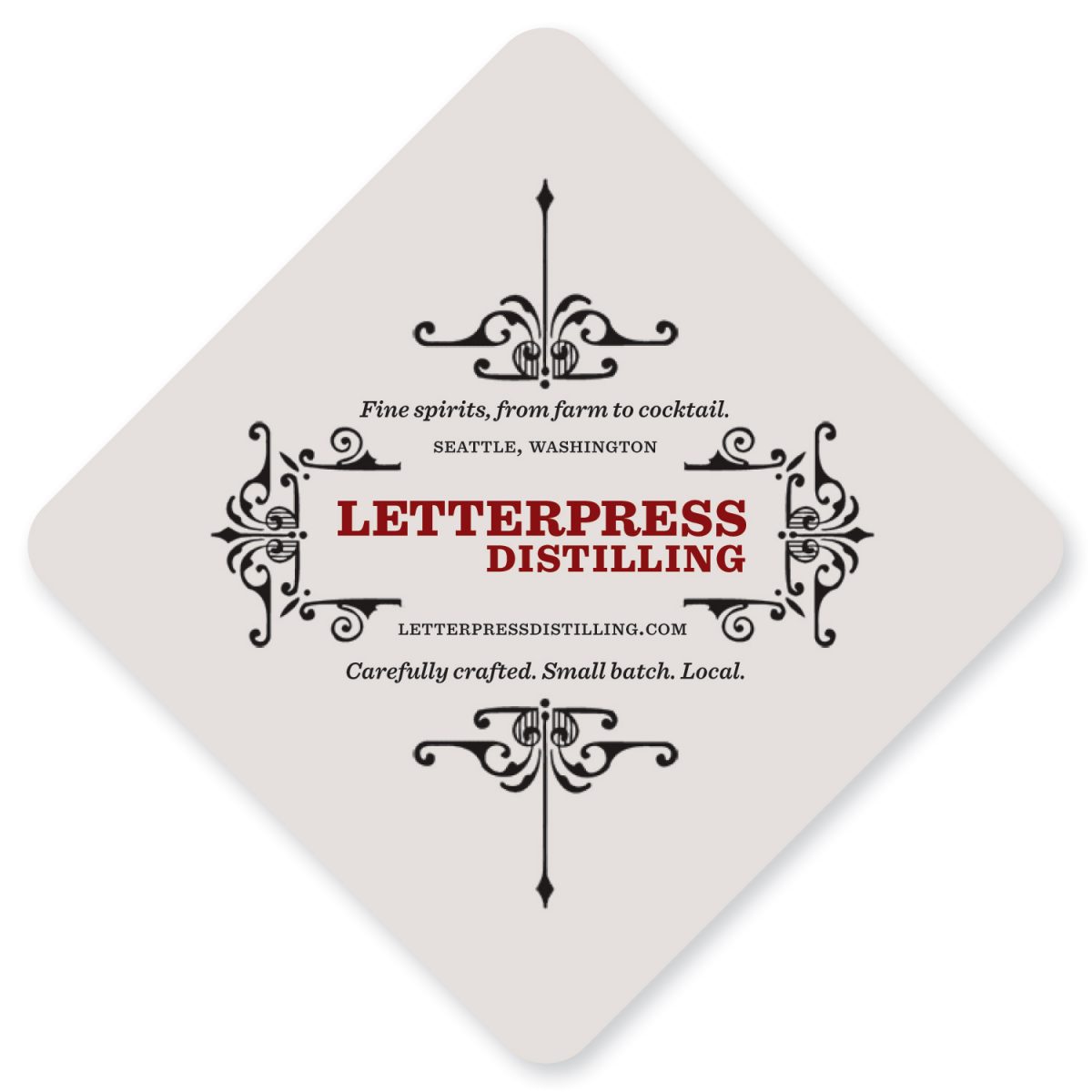 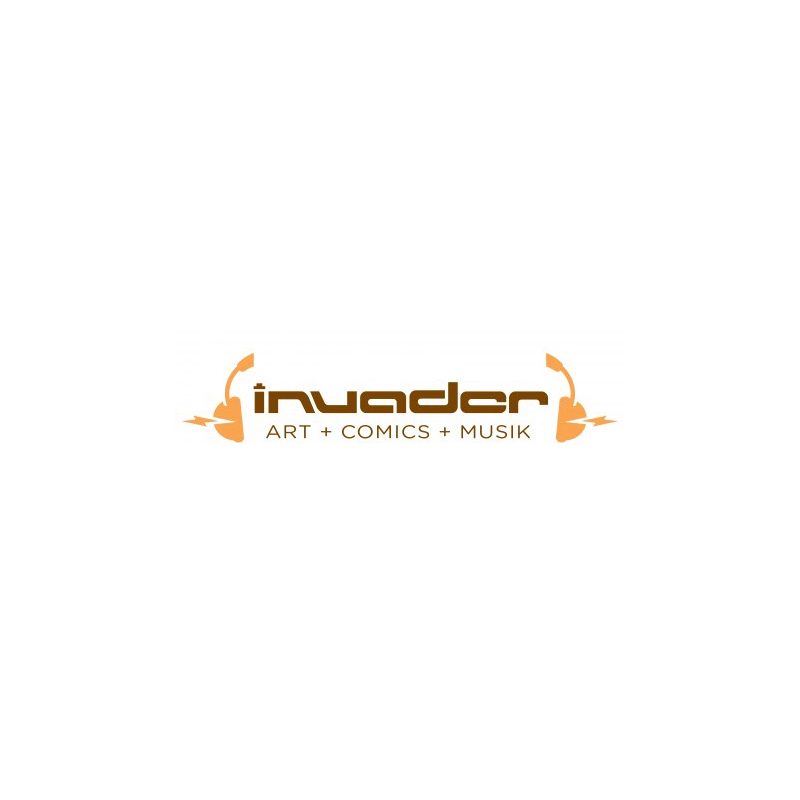