Most people are assigned missions; I create them. Upon coming across the opportunity to print a poster at a “don’t-pass-this-up-price,” I called Patrick Porter form the band Explone and told him that his mission, should he choose to accept it, was to give me the creative freedom to design a poster for Explone’s CD release party, sight unseen. He said yes and 2 hours later I sent the 8×18″ poster of the speed skaters (above) off to Patent Pending Press.

I then successfully dismantled a ticking bomb, prevented a school bus of children from falling off a bridge, and made the world spin backwards so that I could bring Lois Lane back to life. But I digress.

Over the next year I continued to work with Explone, and a poster series loosely centered around sports was born.

As time passed, we both wanted to branch out and explore other visual solutions. Full color prints, as well as letterpress posters printed from hand-carved linoleum blocks in my private studio, were great fun.

When the band first told me they wanted Godzilla on the poster for their show with Andrea Maxand, I had my doubts: nothing about their CD screamed “mass destruction by lizard” to me. But then a friend loaned me a cool comic about dinosaurs and things fell into place — even the cliché asian-style type running vertical down the page.

My only regret was not having the time to get plates made; instead I carved the image and the vertical type by hand into linoleum blocks and then letterpress printed the poster in 4 runs. (The 4th being the handset-type at the bottom.) It was a lot of work, but I can safely say these guys were worth it.

Explone is the music of Patrick R. Porter, joined by Nelson Estes, Kyle Stevens and Scott Andrew. Past members include Greg Garcia, Josh Williams and John Merkel. Learn more about Patrick and his music, including his collaborations with other Seattle bands and artists, on Explone’s site.

Experienced with working in agency and studio settings, Amy Redmond is an art director and visual designer who thrives on variety, creating print and interactive work for corporate and non-profit clients. To keep her creativity refreshed, Amy balances digital design with time in her letterpress studio (Amada Press) in Seattle. She teaches typography at the School of Visual Concepts and letterpress printing at Partners in Print, where she also serves as a founding member of PiP’s Leadership Team. 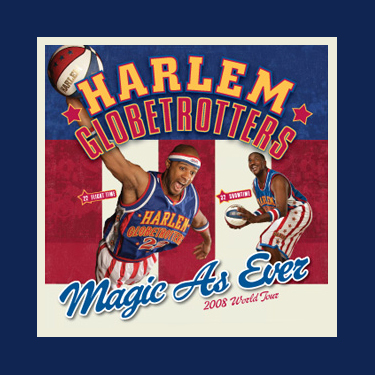 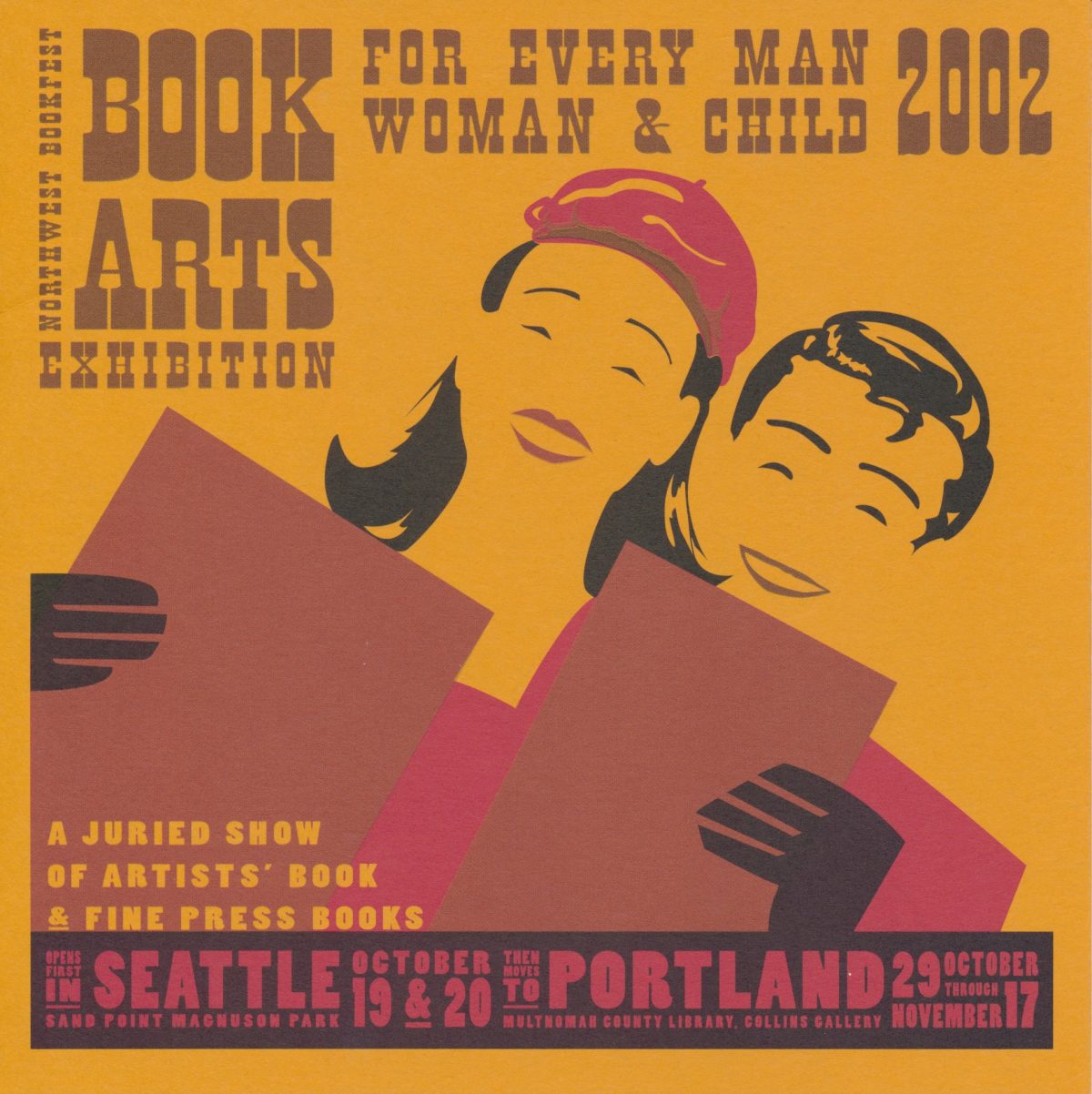 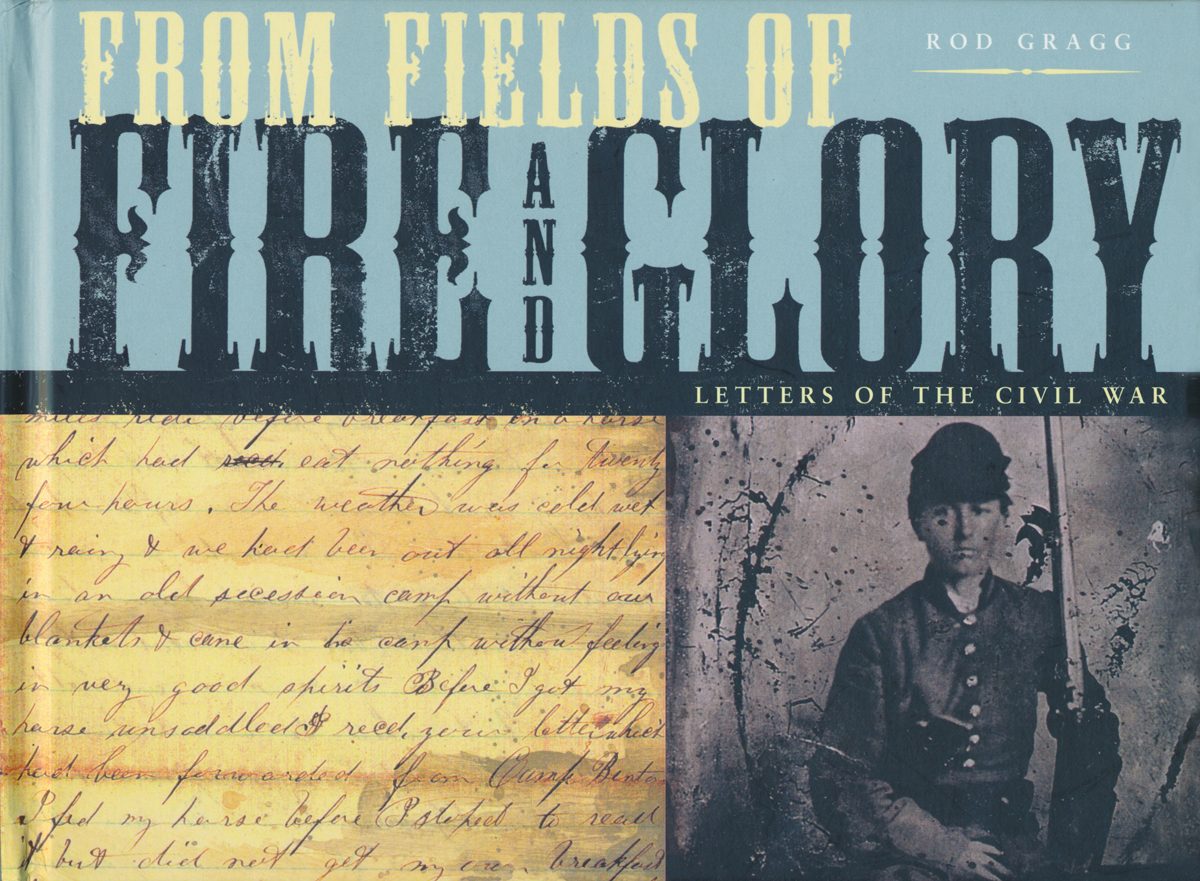