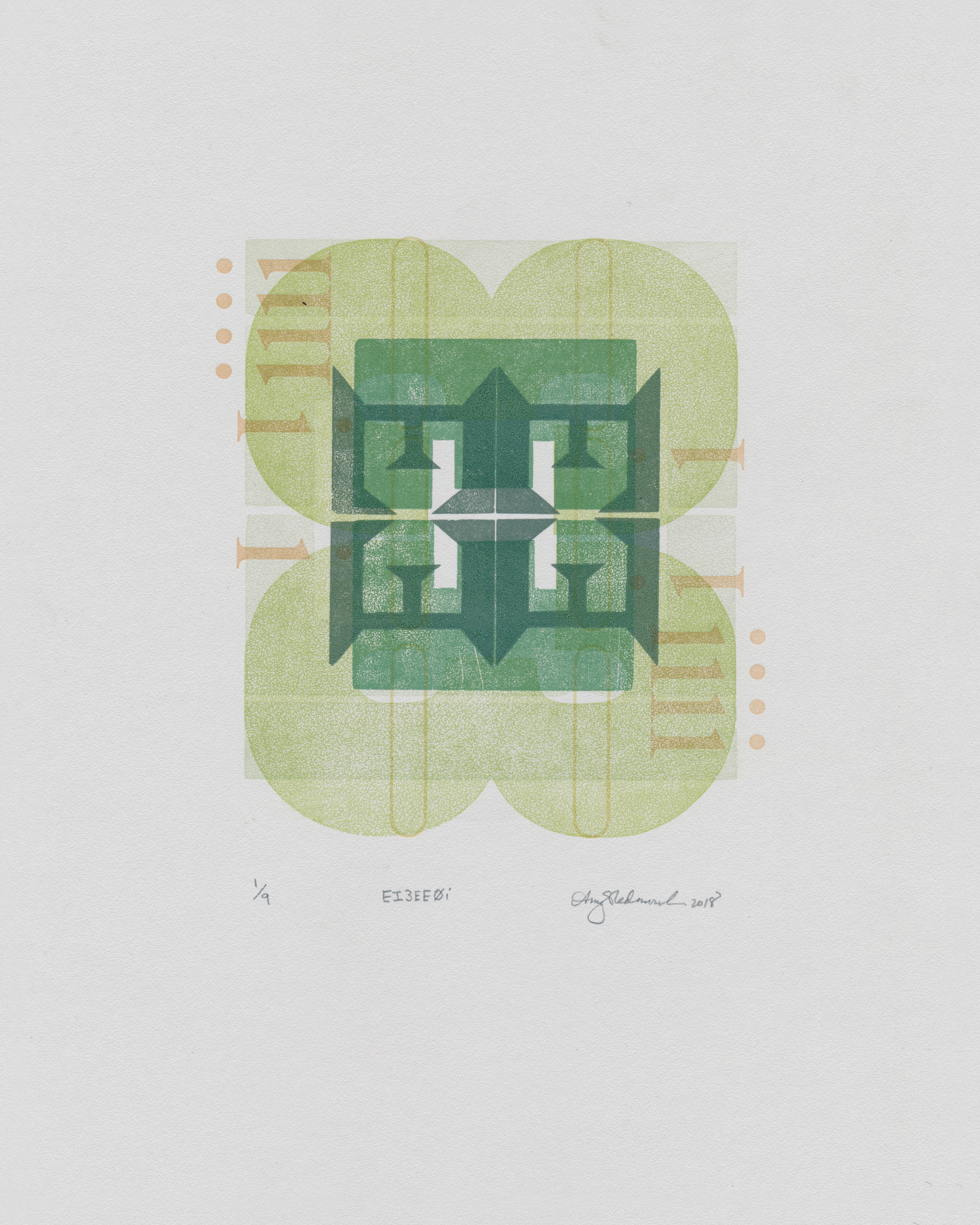 This print is from the 6th edition in an iterative series exploring type as image, under the constraints of time. It is composed of metal and wood types, set by hand one character at a time, and overprinted in several layers.

The entire series was created during a single marathon session of printing, in which all prints started with the same base pass through the press using the letters “E” and “I”.

The sheets were then divided into several stacks of 9, and as the ink color migrated on press each stack became its own unique edition, a “call and response” process between the printer and the type in which the divergent and parallel paths of a conversation are visualized.

The type characters used in this print are: E I 3 E E 0 i

EI Series [No. 6] was shown in the Contemporary Northwest Print Invitational 2019, a juried exhibition of contemporary prints at Davidson Galleries in Seattle, WA (August 2019).

Designed & letterpress printed by Amy Redmond on Neenah Classic Stipple in an edition of 9, using a Colt’s Armory platen press.

Amada Press is the private letterpress studio of Seattle visual artist & designer Amy Redmond. The main focus of her work is on handset typography using metal and wood type. Amy offers letterpress classes for beginning and advanced students through the School of Visual Concepts. Her professional design work can be viewed on AmyRedmond.com. 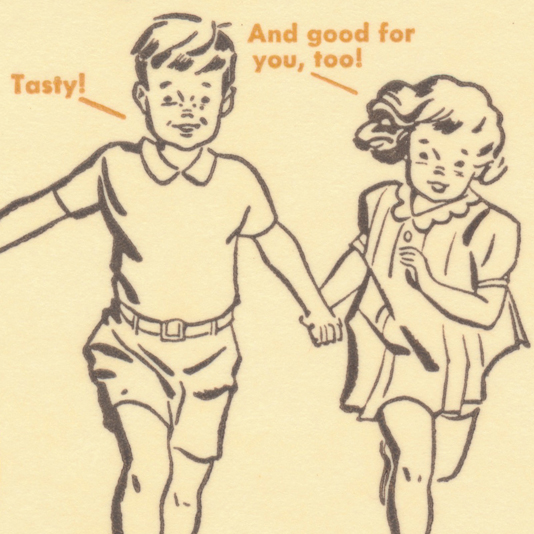